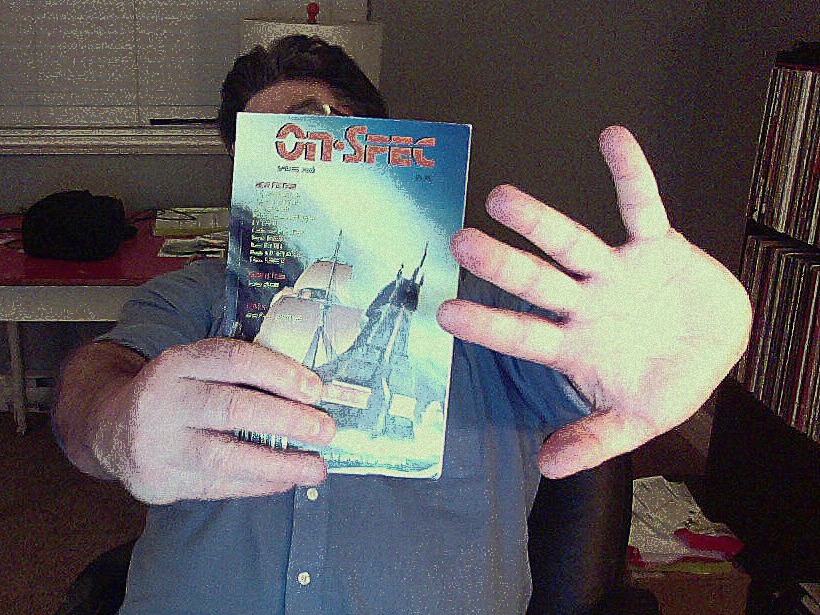 After his story “Shelter From The Storm” appeared in the Spring issue in
2001 Mark Anthony Brennan went on to become a famous underwear model,
but found time to win the Formula One Grand Prix a total of three times
and was also awarded the Nobel Prize for Physics. His career came to a
crashing halt, however, when the secret police of North Bitoxiland
discovered encrypted anti-government propaganda embedded in his story
stories. Brennan was banished to a pacific island gulag that had
terrible wi-fi service but excellent weather. He was forcibly released in 2012 even though he really didn’t want to leave.